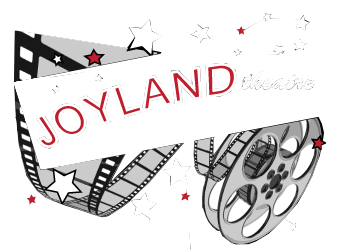 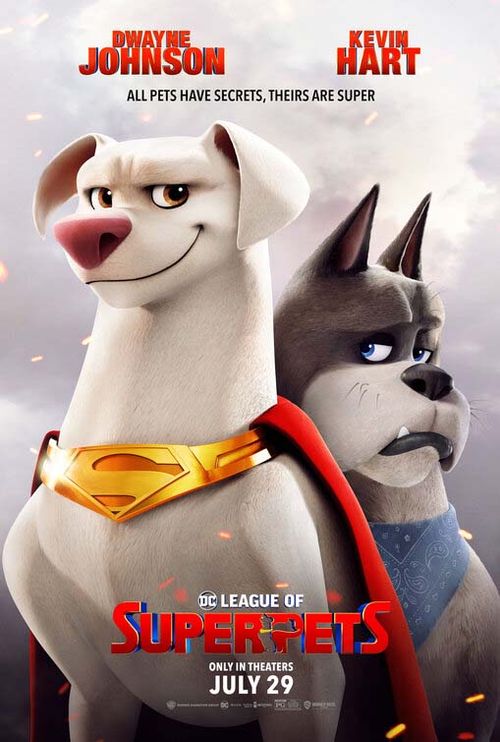 WELCOME BACK TO THE MOVIES

Krypto the Super-Dog and Superman are inseparable best friends, sharing the same superpowers and fighting crime side by side in Metropolis. However, when the Man of Steel and the rest of the Justice League are kidnapped, Krypto must convince a ragtag group of animals to master their own newfound powers for a rescue mission.
Running Time:
105 mins
Director:
Jared Stern
Cast:
Dwayne Johnson (voice) ~ Kevin Hart (voice) ~ Kate McKinnon (voice)

Thor embarks on a journey unlike anything he's ever faced -- a quest for inner peace. However, his retirement gets interrupted by Gorr the God Butcher, a galactic killer who seeks the extinction of the gods. To combat the threat, Thor enlists the help of King Valkyrie, Korg and ex-girlfriend Jane Foster, who -- to his surprise -- inexplicably wields his magical hammer. Together, they set out on a harrowing cosmic adventure to uncover the mystery of the God Butcher's vengeance.
Running Time:
119 mins
Director:
Taika Waititi
Cast:
Chris Hemsworth ~ Natalie Portman ~ Christian Bale